Birding with a Purpose: banding to further bird conservation

For over 100 years bird banding has helped society better understand the natural history of birds.  This knowledge was translated into an improved ability to conserve bird populations, from harvested species, through uncommon non-game birds, to threatened and endangered species.  Bird conservation challenges will continue and grow during the coming years.  Bird banding continues to be an essential tool for wildlife conservation as our world changes in response to the stresses human populations place on the Earth.  The theme for the 2016 annual meeting of the Eastern Bird Banding Association will focus on current applications of bird banding to bird conservation efforts in the early decades of the 21st century. 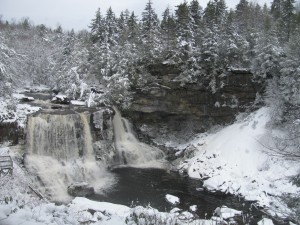 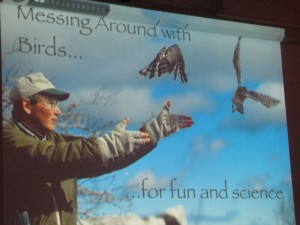 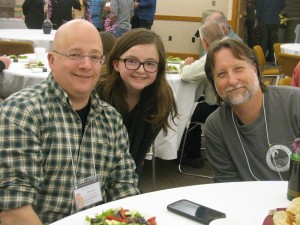 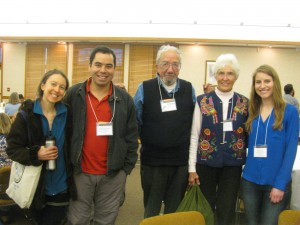 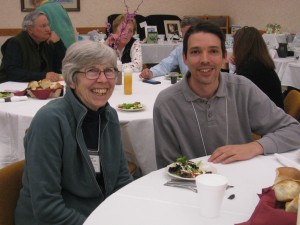 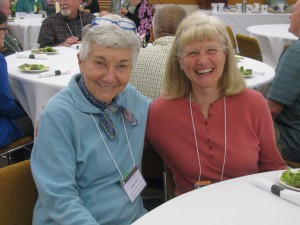 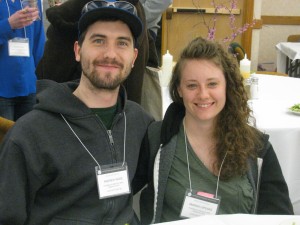 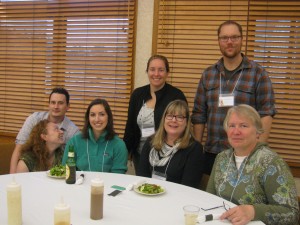 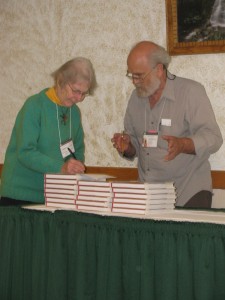 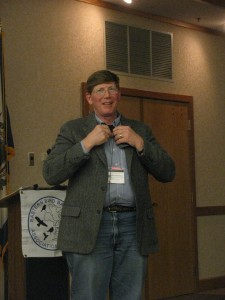 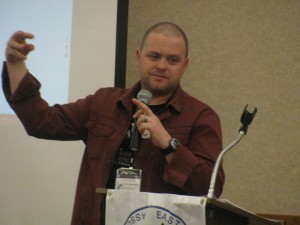 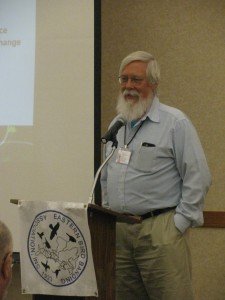 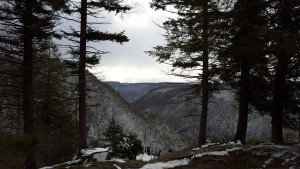 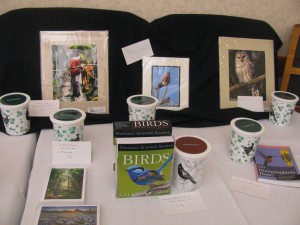 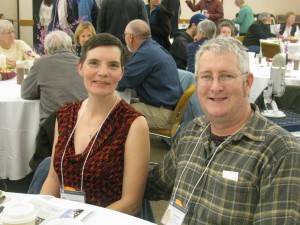 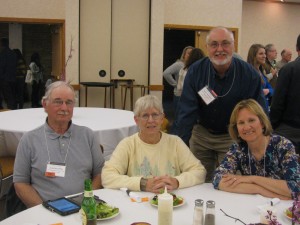 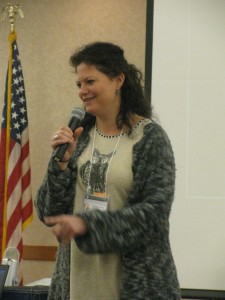 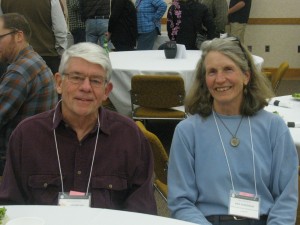 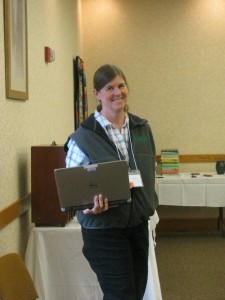 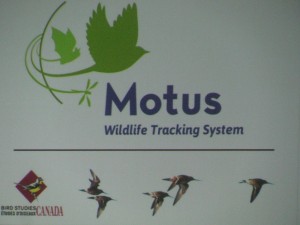 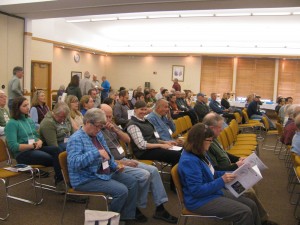 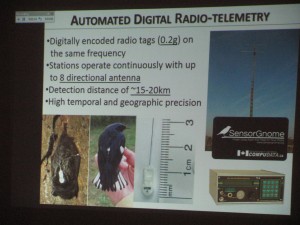 Keynote Speaker: Scott Weidensaul- Messing Around with Birds (For Fun and Science) For almost 30 years, naturalist and author Scott Weidensaul has been studying bird migration, from hawks and tiny northern Saw-whet Owls to western hummingbirds that aren’t supposed to be in the East in midwinter (but are), thrushes in the Alaskan tundra, and Snowy Owls that appear like an unpredictable Arctic blizzard. Weidensaul will take a lighthearted tour of his many avian research projects, all of which reinforce the notion that anyone with enthusiasm and time can make important contributions to the science and conservation of birds — and have a great time doing it.

Scott Weidensaul, a Pennsylvania-based naturalist and author, was a finalist for the Pulitzer Prize for his book Living on the Wind: Across the Hemisphere With Migratory Birds. Scott, a life member of EBBA and co-director of Project Owlnet and Project SNOWstorm, is an active bird bander who focuses on raptors, primarily Northern Saw-whet Owls, as well as vagrant hummingbirds.  Scott has written more than two dozen books on natural history, including Return to Wild America: A Yearlong Search for the Continent’s Natural Soul; The Ghost with Trembling Wings: Science, Wishful Thinking and the Search for Lost Species; Of a Feather: A Brief History of American Birding; Mountains of the Heart; and The First Frontier: The Forgotten History of Struggle, Savagery and Endurance in Early America.  He is a contributing editor to Audubon magazine, and his writing has appeared a variety of other publications.  More information about Scott can be found on his website www.scottweidensaul.com.  His presentation can be seen online here. Richard Bailey, the ornithologist for the West Virginia Division of Natural Resources and director of the West Virginia Breeding Bird Atlas is also an active bird bander.  Richard is currently working on understanding the conservation challenges facing the Loggerhead Shrike in West Virginia.   As breeding bird atlas director he has coordinated field work and overseen the editing and production of the book summarizing the West Virginia’s second breeding bird atlas.  Richard introduced meeting participants to the birds of West Virginia, nearby habitats important to high elevation birds and the conservation challenges that are facing them.  His presentation can be seen online here. Lesley Howes: Scientific and ethical standards for working with birds in science

Scott Stoleson: Using color-banding to assess the effects of geolocators on Cerulean Warblers Blackwater Falls State Park encompasses 2,456 acres of some of the most beautiful high elevation forest land in West Virginia.  The park’s central attraction is a five-story high falls, associated eight-mile gorge and half-mile canyon.  We will be meeting and staying in the 54 room scenic lodge, which sits on the south rim of the canyon providing sweeping views of the densely forested gorge. Click here for a brochure about the park.